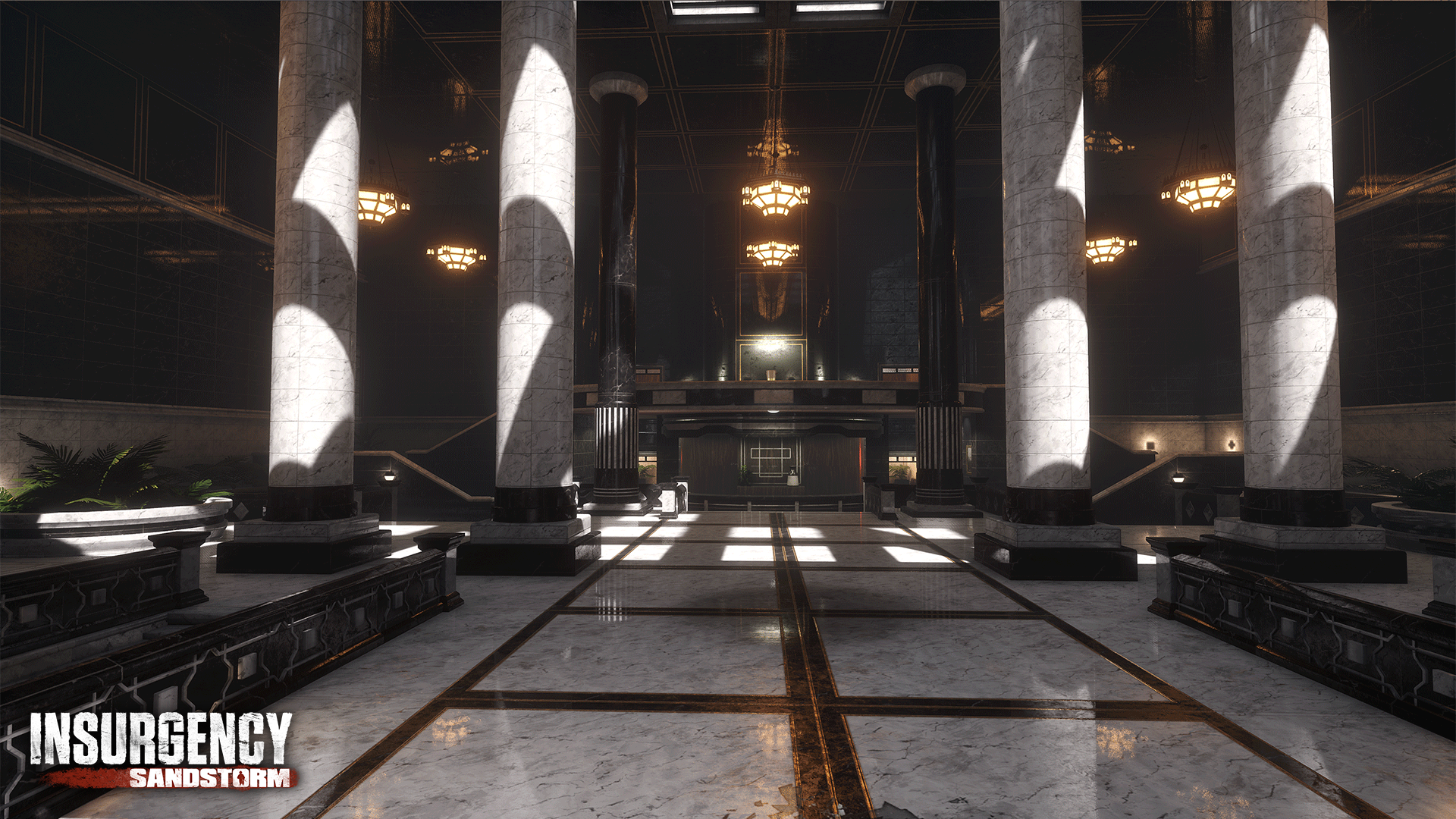 We are super excited with the response and community reception to Insurgency: Sandstorm so far. This content follows another large free content update in May which also featured a new map, customization options, a new hardcore cooperative game mode and more. We have many more free content updates planned for the rest of this year and 2020, including modding support, game modes, maps, weapons, and more. Take a look at some of what’s due to arrive in the next six months in the recently announced Free Content Roadmap for 2019.

If you like what you’ve been seeing, please consider giving us a review or updating your review on Steam. These reviews help grow our community and inform new players what the game is all about, and we'd love to have your thumbs up!

Check out the full changelist below:

Play Insurgency: Sandstorm during the Steam Free Weekend, 10am PT / 7pm CEST Thursday June 20th to 10am PT / 7pm CEST Monday June 24th, with all this new content available free to all players.
You must log in or register to reply here.
Share:
WhatsApp Email Link