Thank you to everyone who shared their feedback with us since our last major update. We’ve made a bunch of improvements to the matchmaking system based on your input. In addition, we’ve further optimized the game and added a new Versus game mode, Domination. Although this mode was originally intended as a sample mode for modders, we decided to include it in 1.5 officially due to how well it performed during testing, its ability to function as a strong onboarding experience for new players, and to respond to the requests we frequently get to permanently reintroduce Team Deathmatch into the game. We’ve made a number of gameplay changes including adjustments to weapon sway and recoil, a slight sprint speed reduction, improved reliability of smoke grenades, and more advanced optional separation of vault, crouch, slide and jump keybindings. In celebration of the update and the holidays, we’ll be running 2x XP across all playlists.

See the full changelist below: 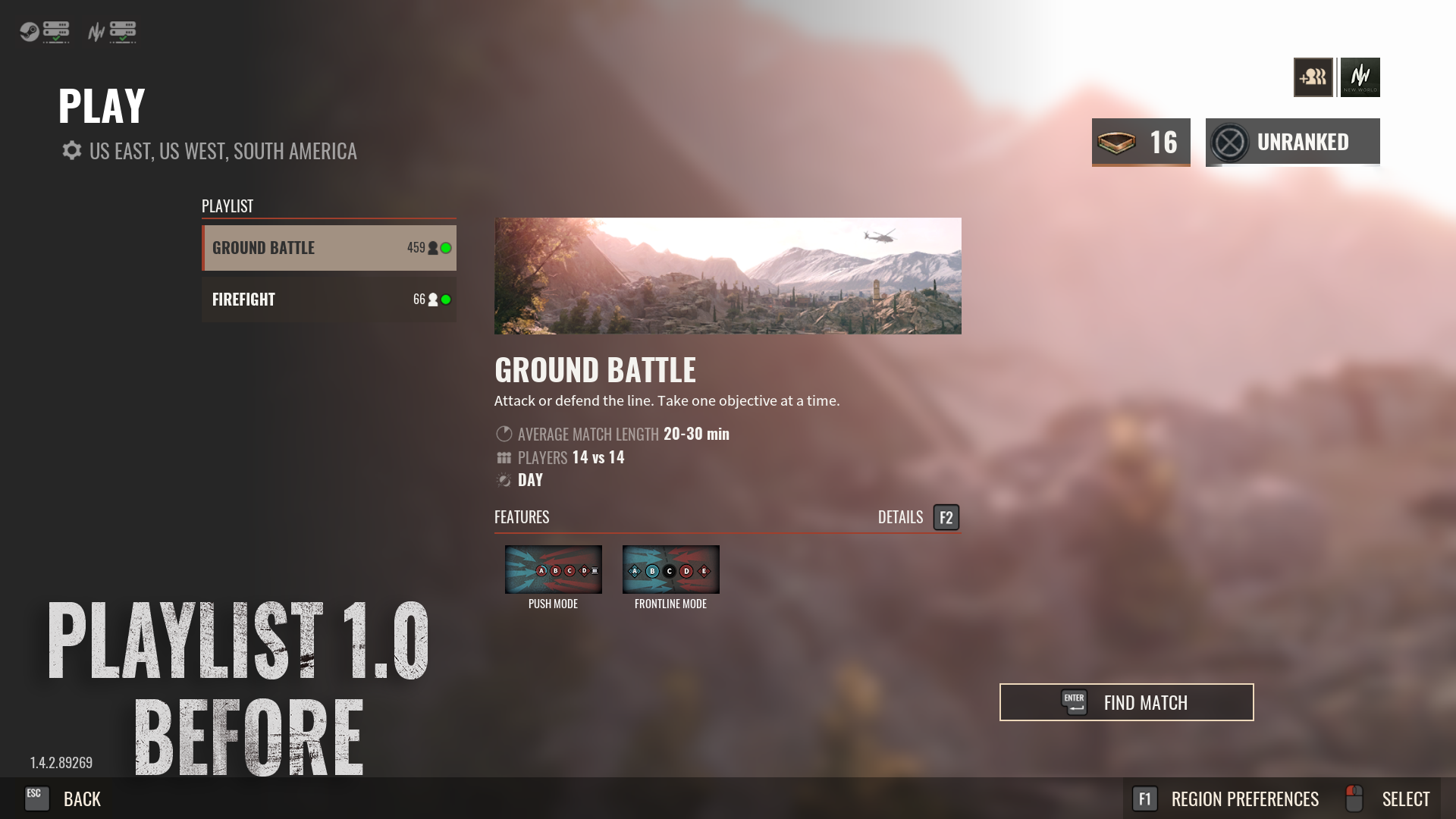 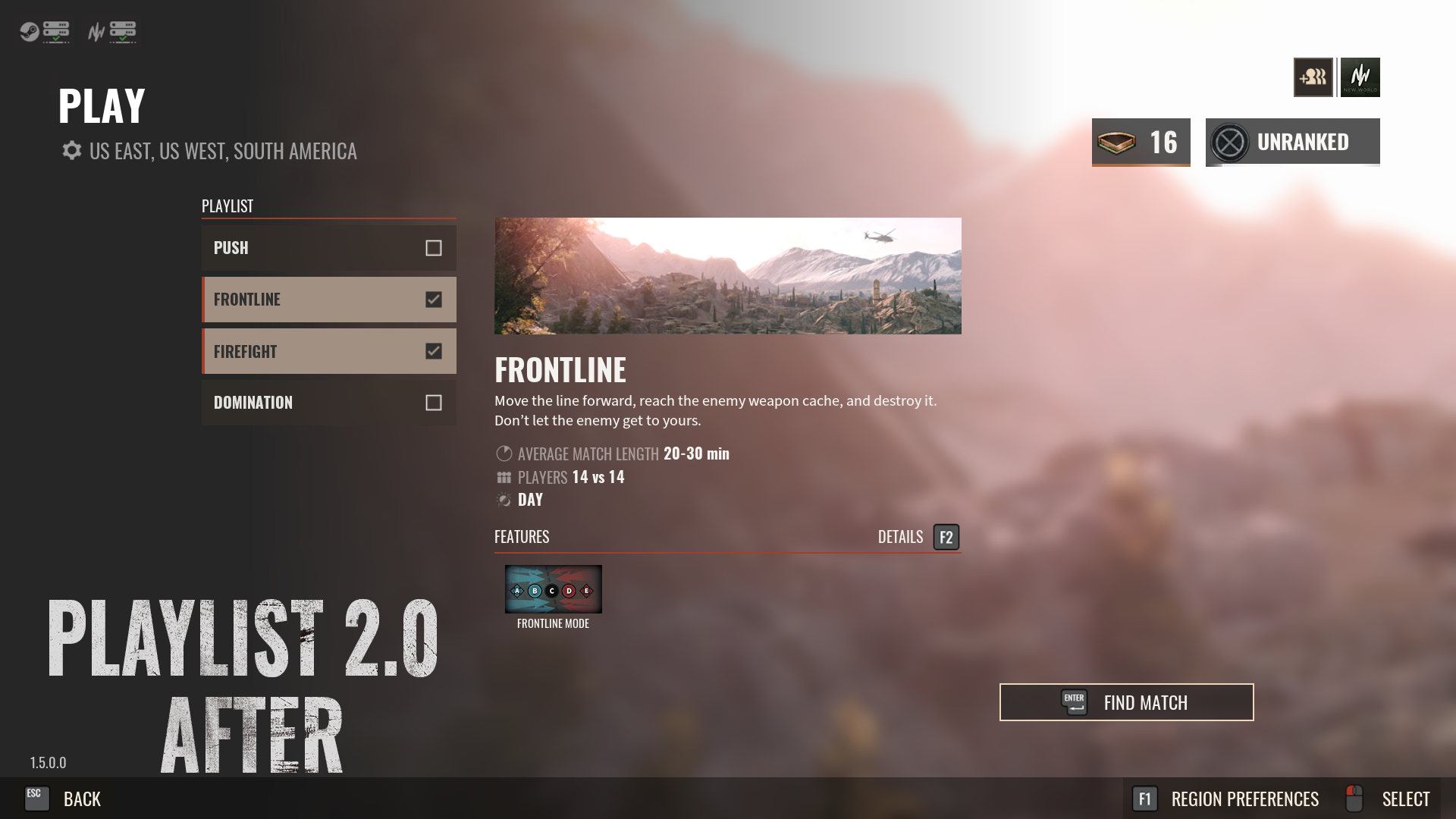 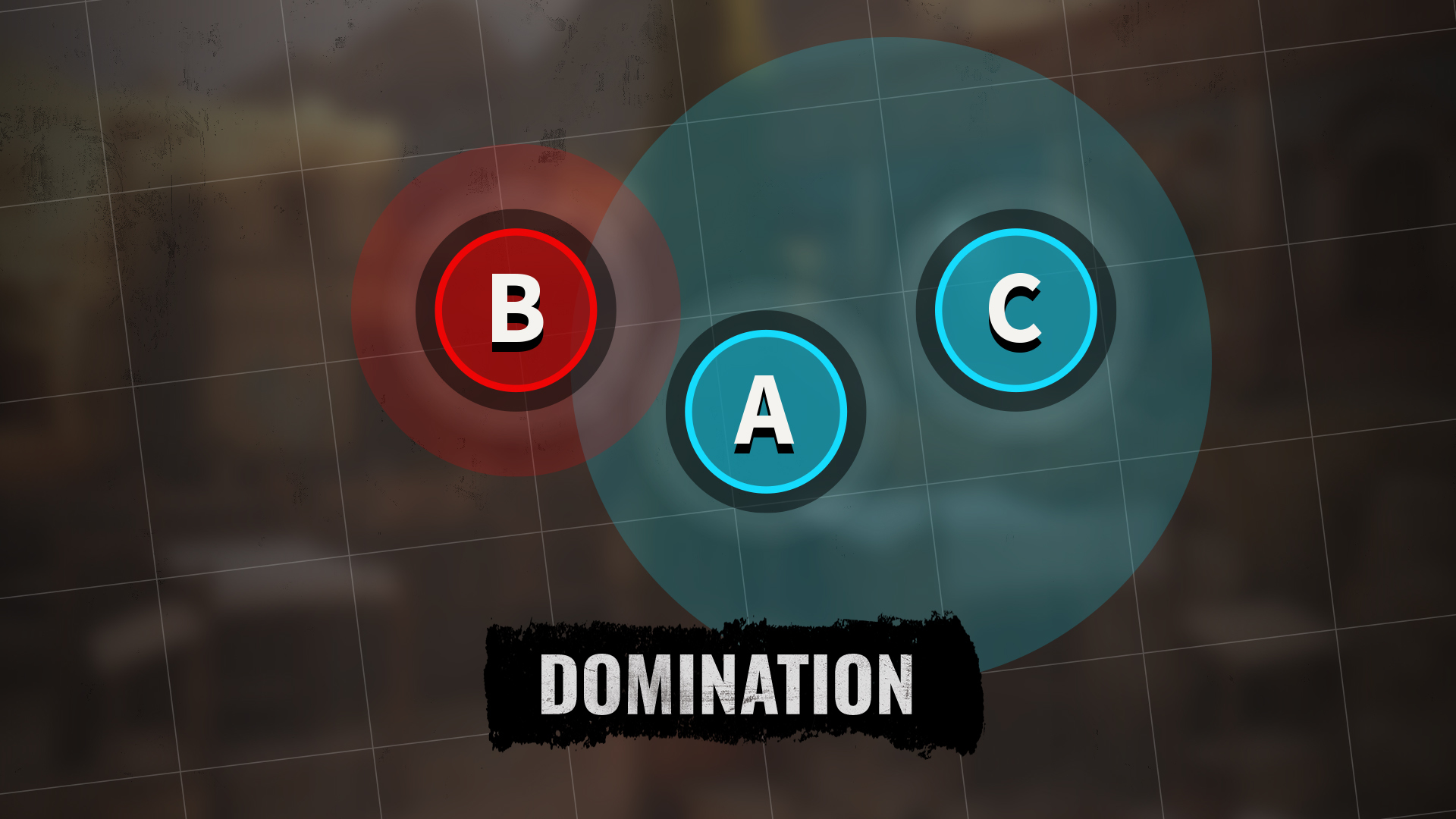 We’ve worked hard to listen to the players and make improvements to various gameplay mechanics. Our intent is to directly address player feedback about shooting and aiming not being rewarding enough of skill, to improve player movement and acceleration to feel more controlled, and to add some flexibility to certain key bindings which have been popularly requested.
Bug Fixes
User Experience

Over the last couple of months, the team has been communicating with competitive players and collecting feedback to improve the competitive scene and overall experience with ranked games. Along with an increase of support for community tournaments and other competitive events, we have made the following changes to competitive:


We intend for these three changes combined to help address the current low population in Competitive and generate more interest. We’ll continue to monitor feedback on these systems and make adjustments as needed. 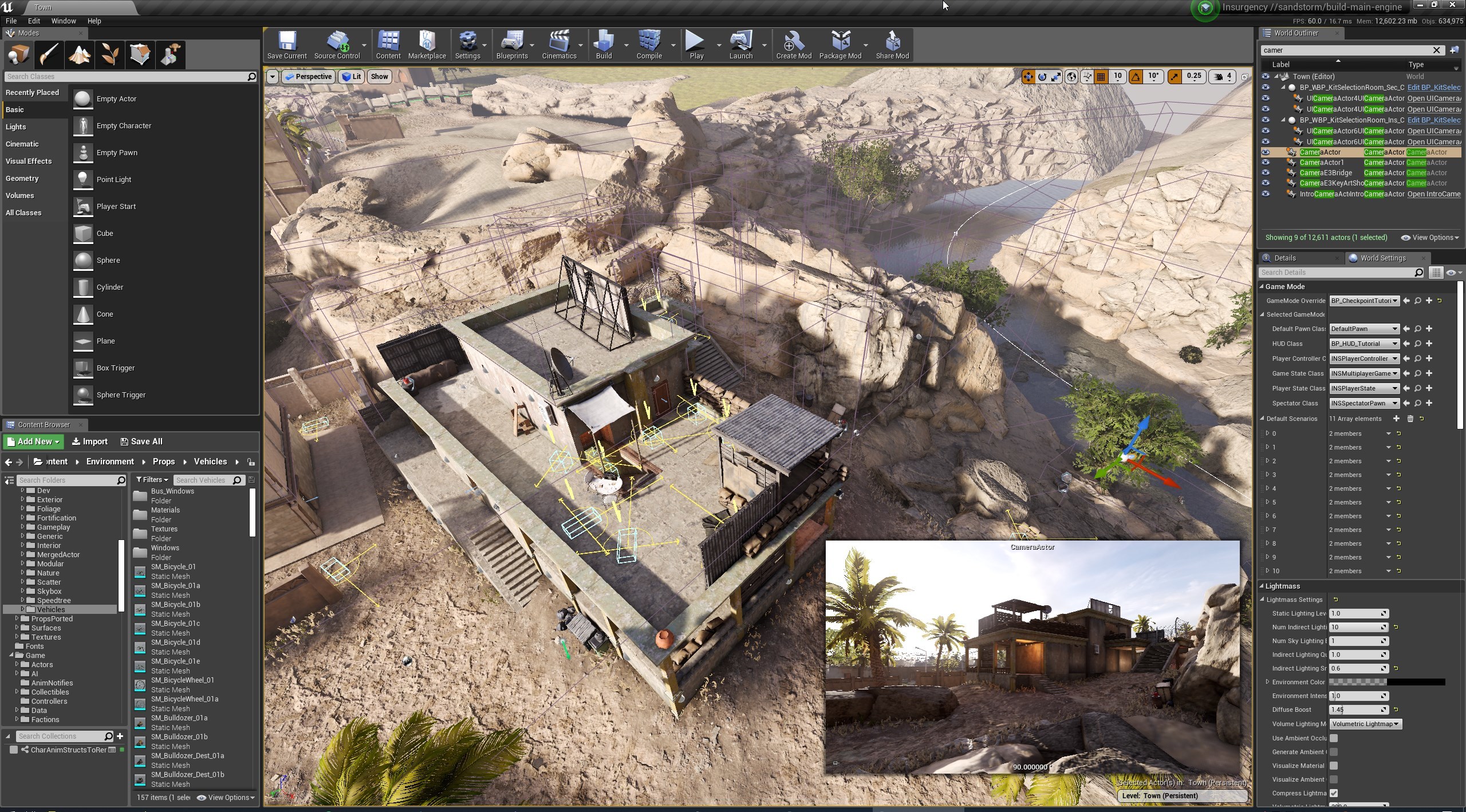 As we get closer to the first public deployment of our mod support, we’re looking for community members with experience creating custom levels for games in Source Engine/Unreal Engine to participate in our Sandstorm Level Editor Alpha. If you’re interested in participating and are willing to bug test and provide feedback, please sign up here. Also included in these tools is the ability to make custom game modes and new gameplay configurations, but we are looking for feedback specifically on level creation at the moment.
You must log in or register to reply here.
Share:
WhatsApp Email Link