Since our last major release, we’ve been focused on adding new content to the game. This can be seen in our new map, guns, and cosmetics. To really open the floodgates on content, we are pleased to announce that with 1.6, our mod tool support will be moving from private to public with the ability to now manage mod subscriptions in-game. In addition to this new content, we’ve spent a lot of time working to improve the new player experience as well as address concerns of the community.

See the full changelist below: 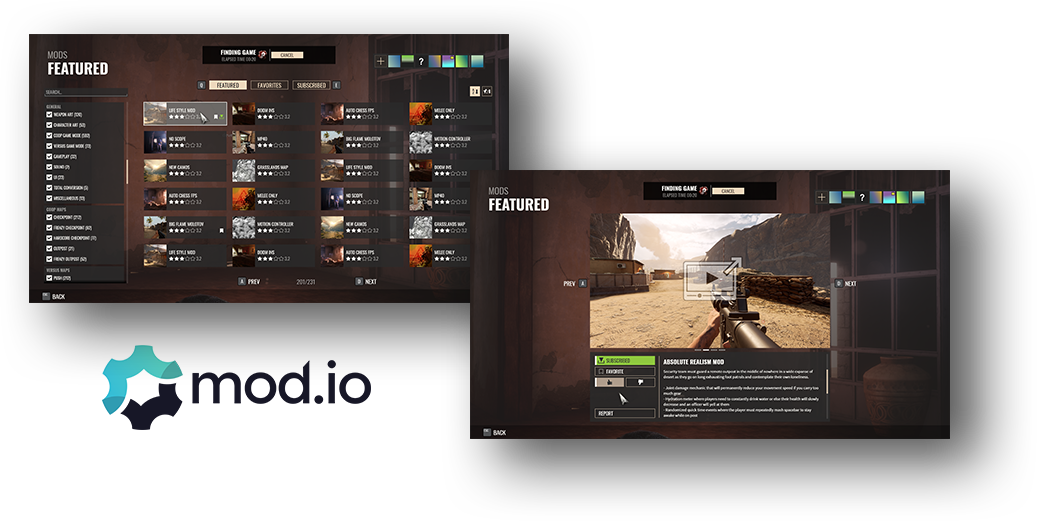 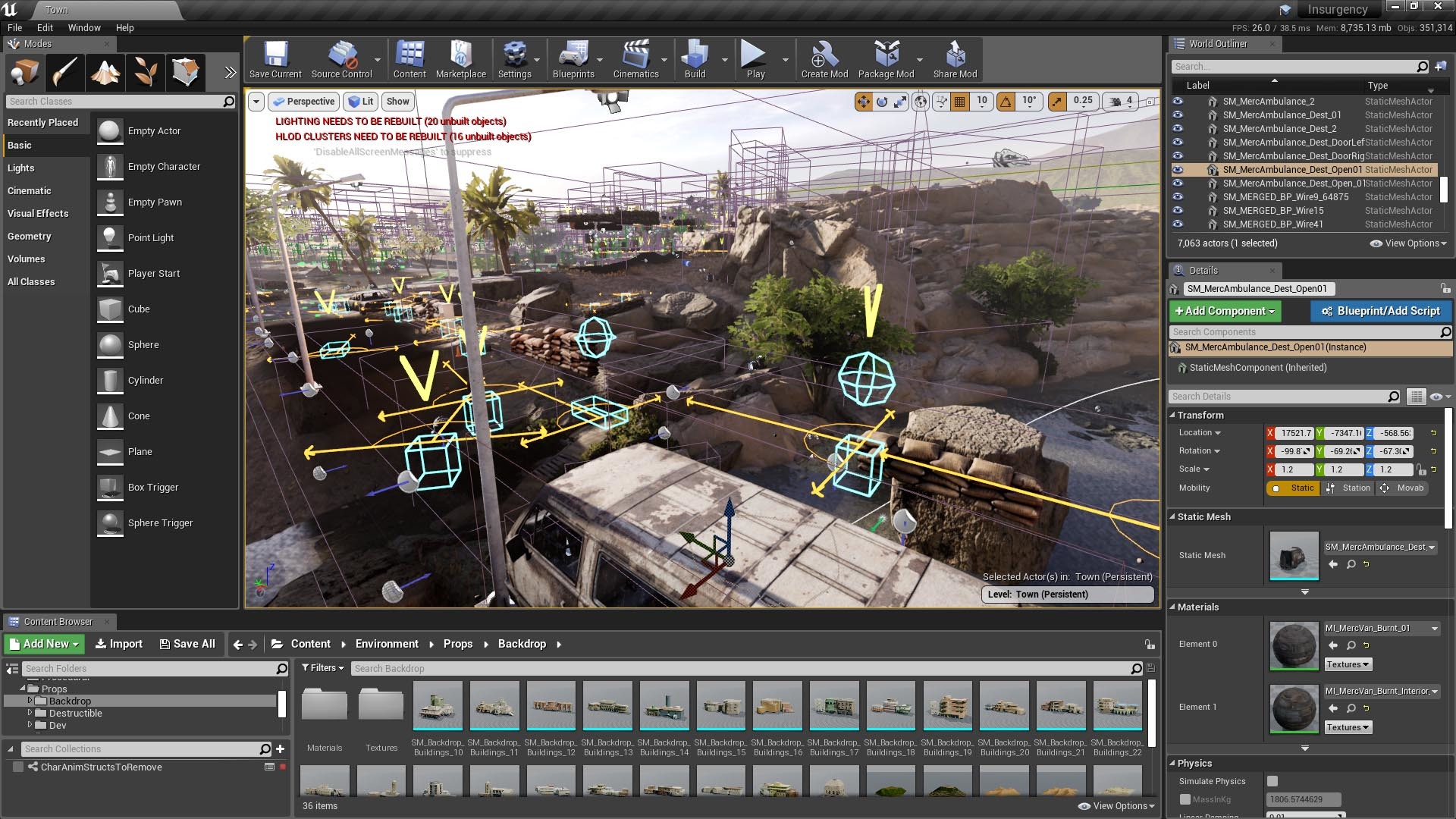 We are pleased to release our Mod Tools to the public in the 1.6 release. This includes the full Unreal Engine Editor that will allow the community to create their own levels. The Editor itself will allow you to upload and update your mod through built in tools.
With this iteration of the mod editor, it will be possible to to create levels, gamemodes, and mutators. Mods and guides will be available through Mod.io which will become the modding hub for the game. This release fully integrates Mod.io into the game allowing community servers to host modded content, and players connecting to the server will be able to automatically download required mod content. Official and community documentation will be available from the Mod.io guides 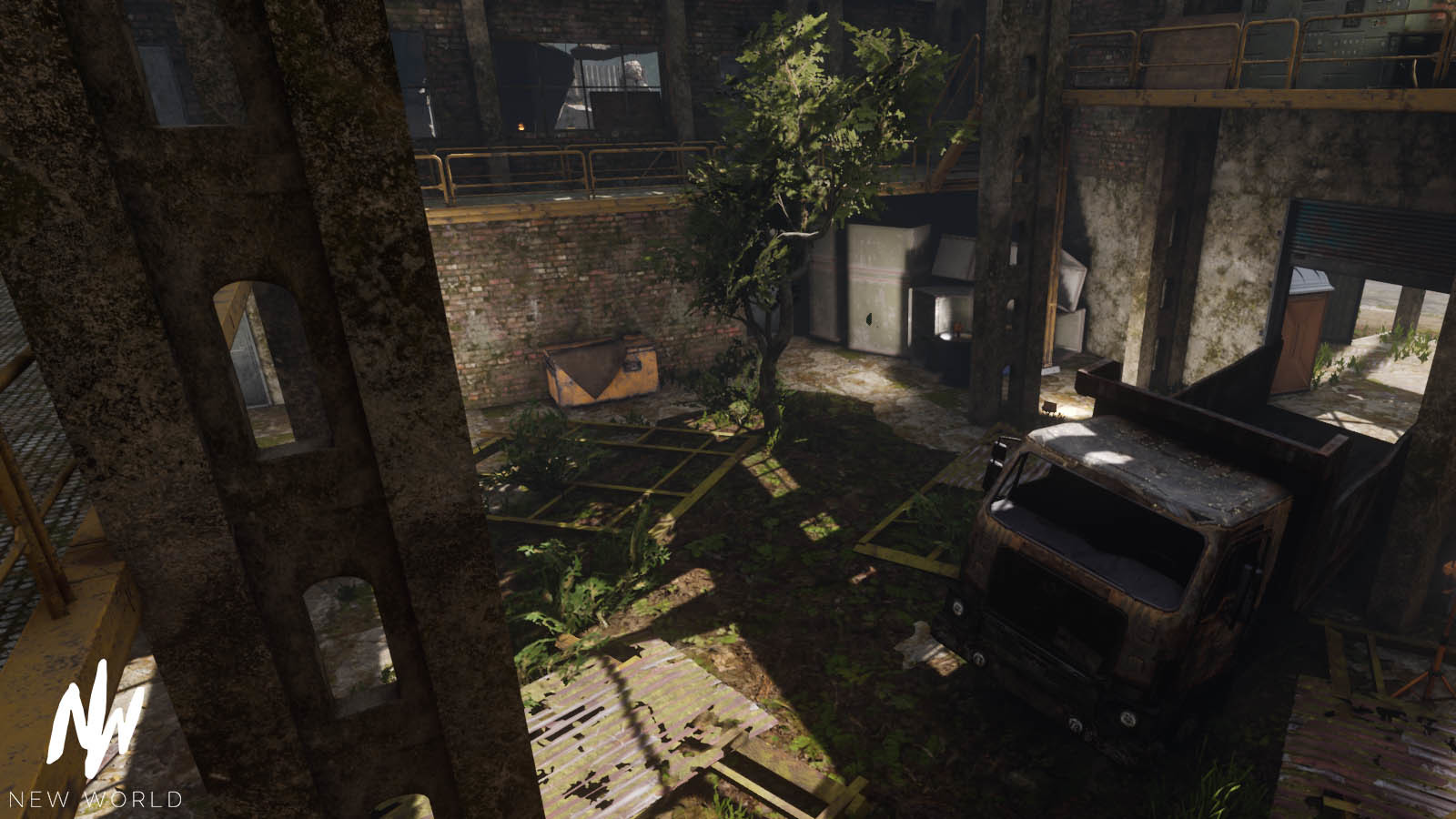 We are happy to present our latest map, Power Plant. Set in a more lush and green environment than other maps, you can read more about the design and development of this map in our most recent State of Production.
Power Plant has the following scenarios available: 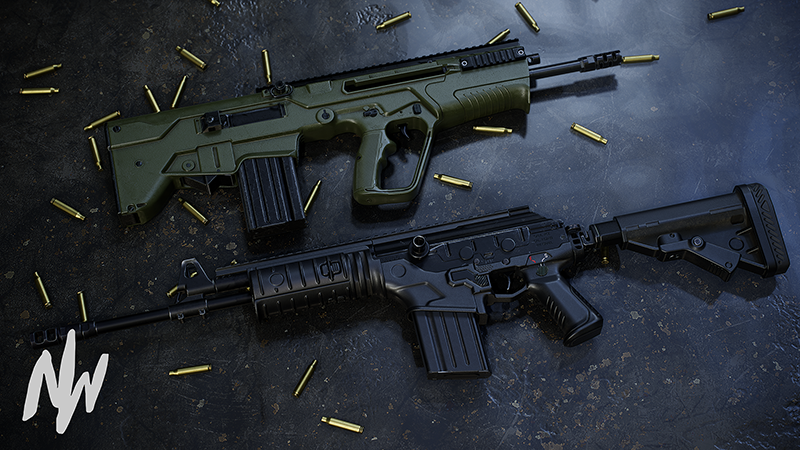 We’ve added two new rifles to the game: the Tavor 7 for the Security Advisor and the ACE 52 for the Insurgent Advisor. These weapons are replacing the Security Mk 14 EBR and Insurgent SVD weapon selections on the Advisor class.
For more insight into why these changes were made, please read our most recent State of Production.
New Cosmetics

Spectator Cam Preview
In an effort to improve quality of life for new players, we have implemented a new camera where after death, the camera will hover over the player’s corpse and then slowly point in the direction the shot that killed them originated from. This option is intended to help new players train their eyes where to look without giving away too much information.

In release 1.5 we introduced Domination mode. This mode proved to be highly popular among the player base. In 1.6, we’ve given the remaining maps a Domination treatment and made some minor tweaks to the layouts of all maps based on additional community feedback.

We’ve worked hard to listen to the players and make improvements to various gameplay mechanics. Our intent is to directly address player feedback about shooting and aiming not being rewarding enough of skill, to improve player movement and acceleration to feel more controlled, and to add some flexibility to certain key bindings which have been popularly requested.
General Improvements

Based on feedback from the competitive community, we have updated the default map rotation on the Competitive playlist to utilize the most balanced maps.