We’re thrilled to announce that Operation: Nightfall free update is now live! Every map in the game, alongside the brand-new map Tideway, now has a night variant. This comes with the addition of new night-themed gear to help you play – Night Vision Goggles, flashlights, infrared gadgets, and more. See it in all its glory in the new trailer:

In celebration of this huge update, the game is also available at 50% off on Steam until June 20th!

We’ll be live streaming on our Twitch channel all day beginning at 2:00pm MST with Community Manager DaraDef, followed immediately after by streams throughout the night from a few of our awesome Sandstorm Partners:

The new night mode is available in official co-op with modified enemy AI responsive to light, as well as Versus in limited-time playlists and on community servers. This update also brings with it five new weapons, also available for free. They include two modern subsonic stealth weapons for the Breacher class, the AS Val for Insurgents and the Honey Badger for Security. Additionally, the Breacher will also have two new more classic weapon choices: the Sterling submachine gun for Insurgents and the Grease Gun for Security. Finally, the Insurgents will see a new integrally suppressed bolt-action pistol: the Welrod. This is alongside new night-themed cosmetics for all players on both sides.

In addition, the first paid cosmetic DLC packs are launching alongside the update. Become the night with the Ghillie pack for the Security forces, or with the dark-themed Nightstalker pack for Insurgents. Both factions also have several weapon skins available, with a dark red digital theme for Insurgents and midnight blues for Security. These four DLC can be purchased at a lower price with the Night Ops set. Get a unique look while also supporting Sandstorm’s continued development!

Check out the full changelist and see what’s new in Operation: Nightfall: 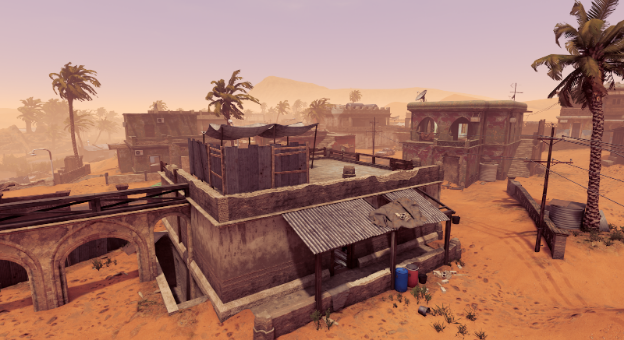 Tideway is a reimagining of the classic Insurgency 2014 map Buhriz. It’s been totally overhauled with a more beautified river, more dense village layout, and UNIQUE SAND COLORS. Read more about it in our State of Production #9 post here.

Tideway has the following scenarios available:

We’ve added 5 new weapons in this update (yes, meme guns count) and that’s the most we’ve ever added in a single update for Sandstorm. Firing these particular weapons with a suppressor will muffle their shots more so than the other guns in the game, so people who are far enough won’t hear a sound. Please note the AS Val and Welrod are integrally suppressed by default, and that the Grease Gun features not one but two suppressor upgrades. 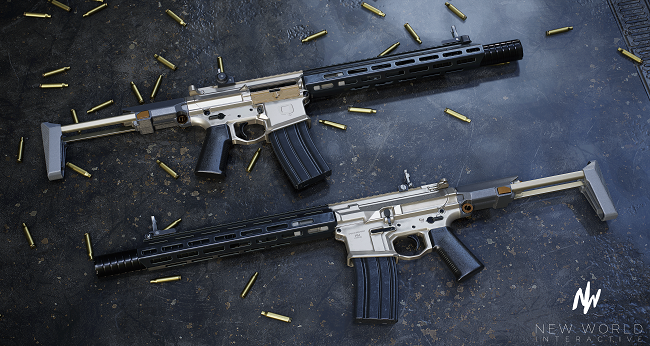 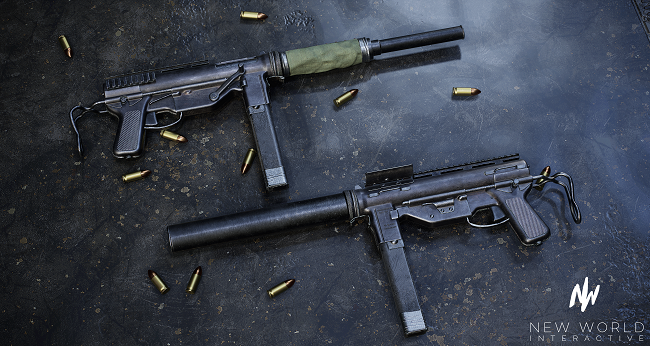 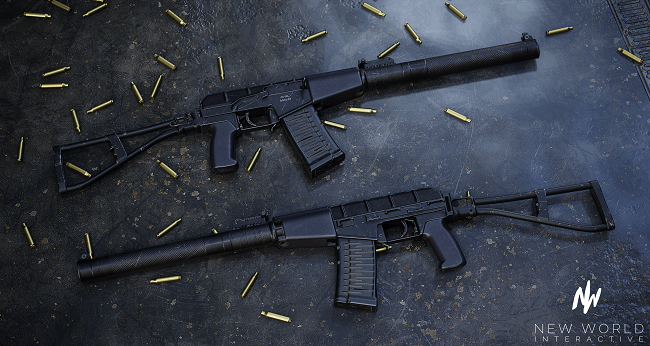 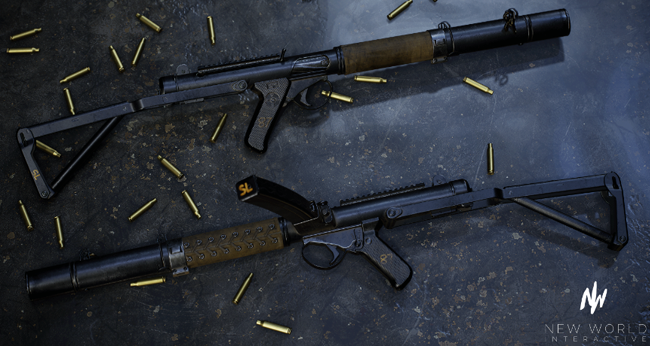 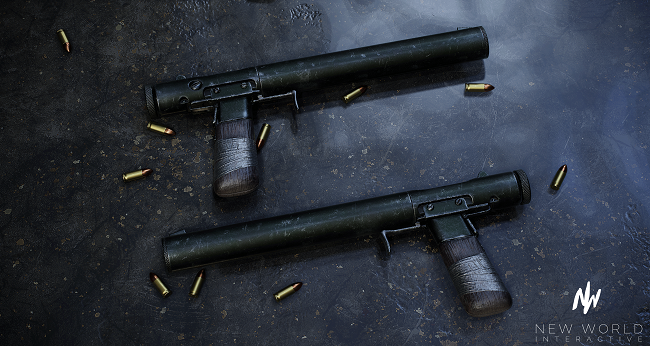 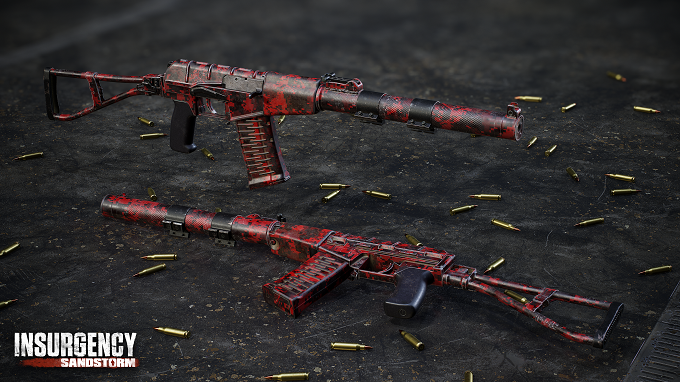 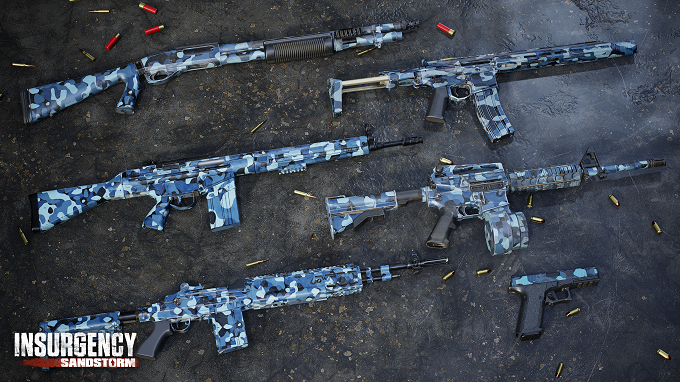 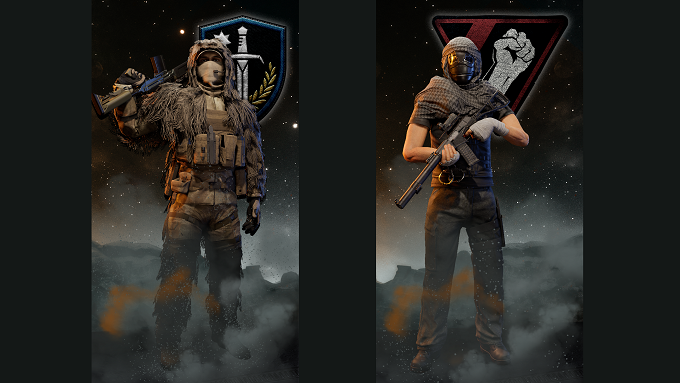 All of our maps, as well as our brand new map Tideway, can now be played in a night time version. Only official Co-op playlists will feature night maps, not PvP. We excluded PvP for a few reasons, primarily because of balance issues and the fact that in the previous Insurgency PvP night maps were very unpopular. You can read more about this decision in our State of Production #9 post here. 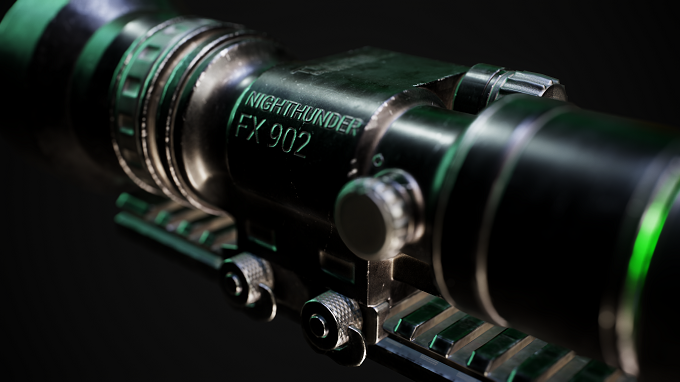 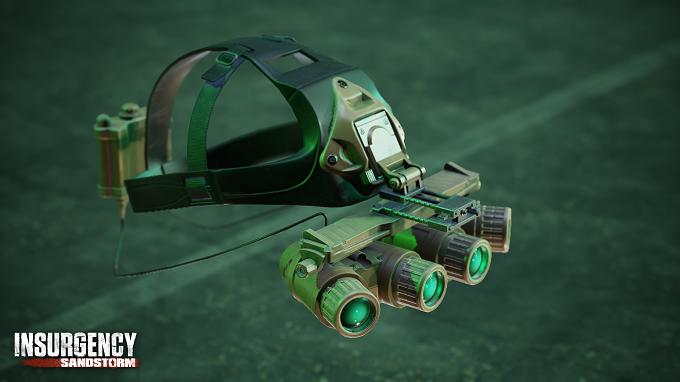 Both factions have had a slew of night equipment added to their arsenal to assist with navigating and fighting in night maps.

Standard classes are now unlocked between levels 1 through 20. This change was made to provide for better onboarding for new players and to prevent inexperienced players from taking up the Commander, Observer, and other specialized slots.

The Unreal Engine upgrade from 4.22 to 4.23 has been a key part in our push towards a more optimized codebase. Among various updates and bugfixes, one key feature introduced by Epic is “Unreal Insights”, a new timeline-based frame profiling tool. This new profiling tool greatly assists in identifying the key bottlenecks in the gameplay loop compared to tools historically supported in-engine, and the growing number of programmers are able to profile earlier and more often as a result.

Free-aim “Dead Zone” has been turned off by default. This means when a player’s weapon is centered, camera look sensitivity will no longer be reduced. Free-aim is still a mechanic in the game, we’ve just turned off the Dead Zone within it. It can be switched back on and tweaked on a spectrum by the player if they want.