Check out the full changelist below and see what’s new in Operation: Breakaway. 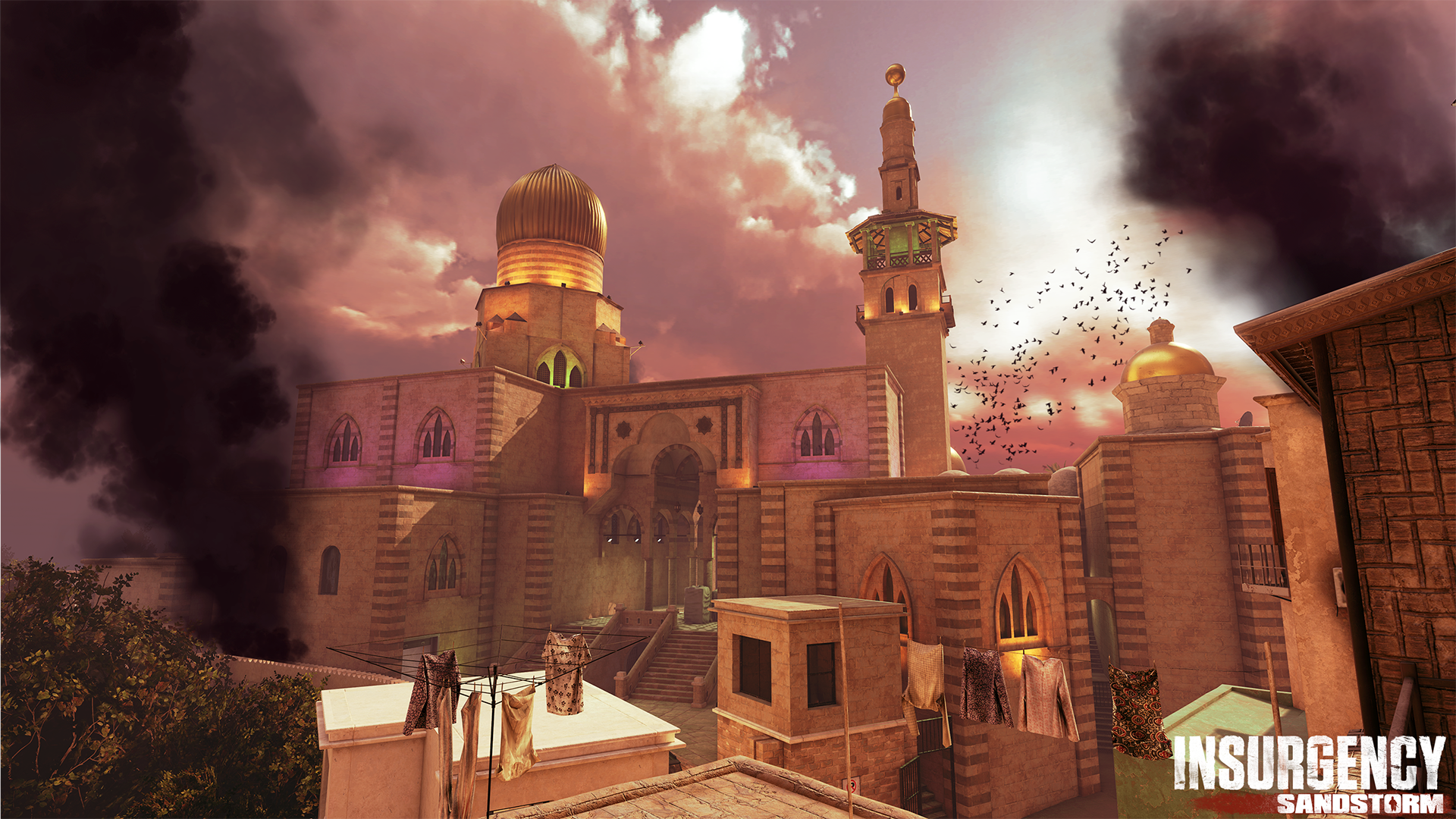 Breakaway’s new map is called Tell, and is a reimagining of an Insurgency 2014 classic. Tell ramps up the intensity of Sandstorm’s signature hardcore combat by squeezing everyone together while still allowing for diverse navigation routes down everything from narrow corridors to lengthy streets. It features tight urban CQB unlike any other level in Sandstorm.

Tell has support for the following game modes: 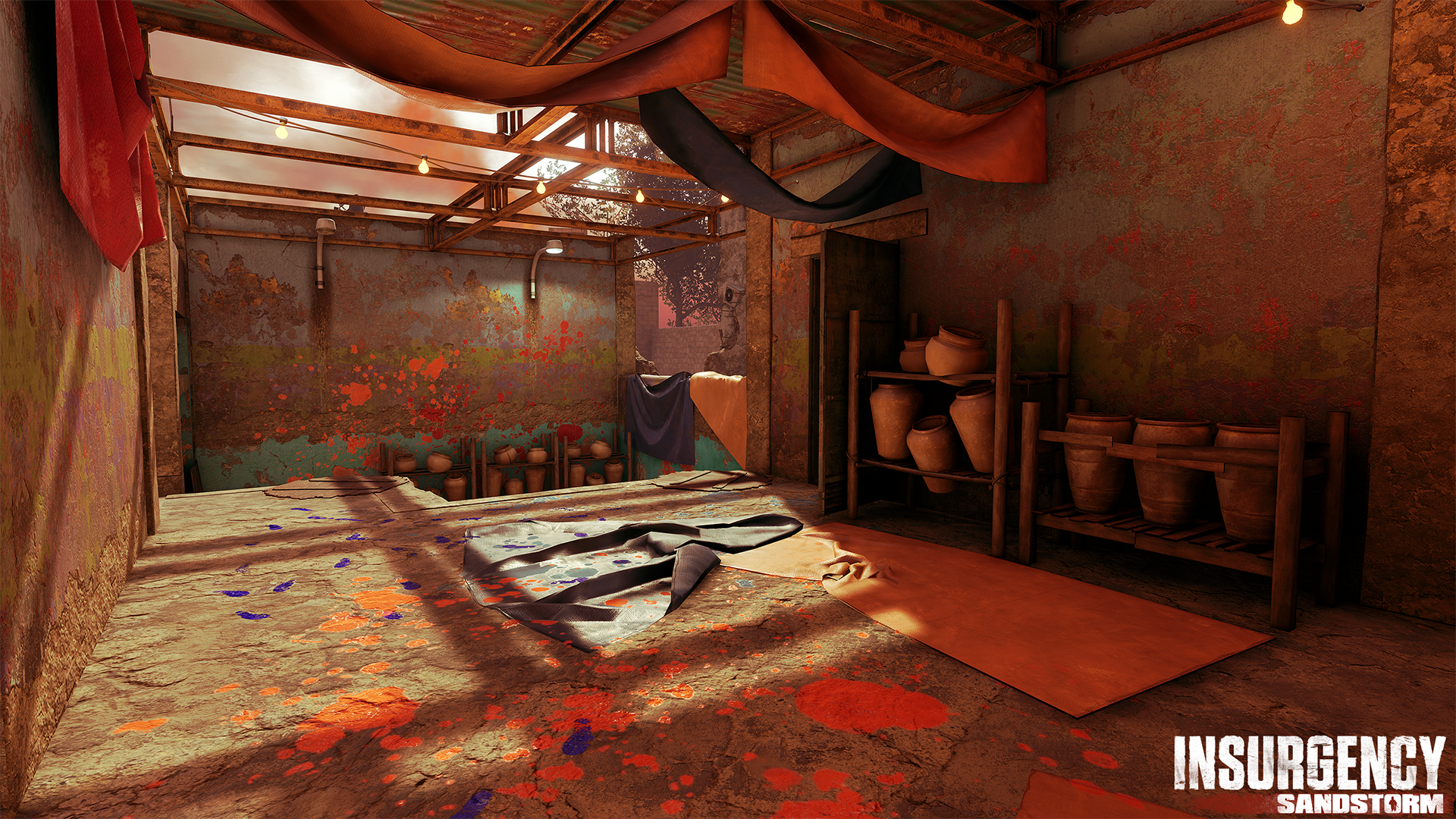 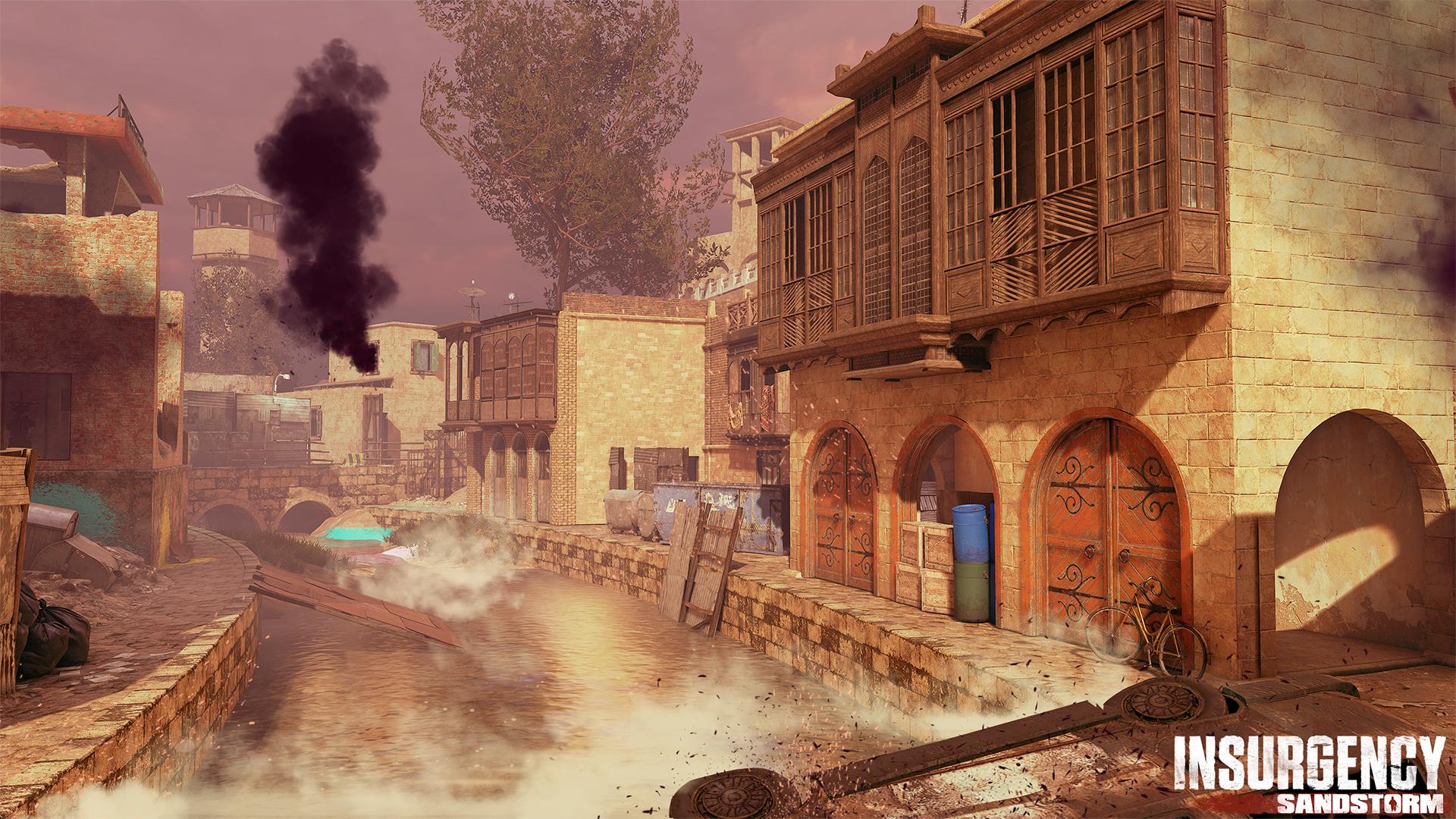 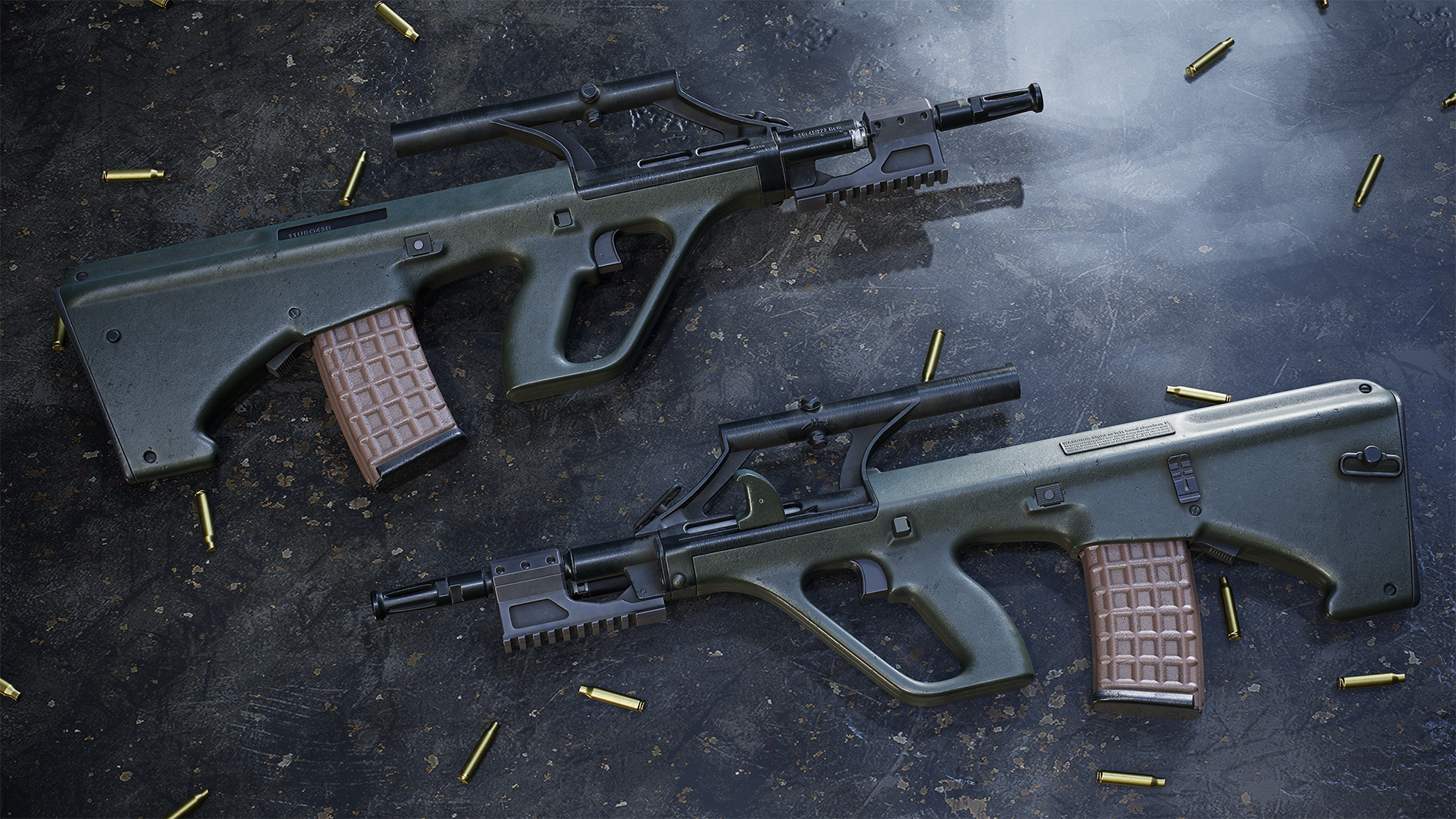 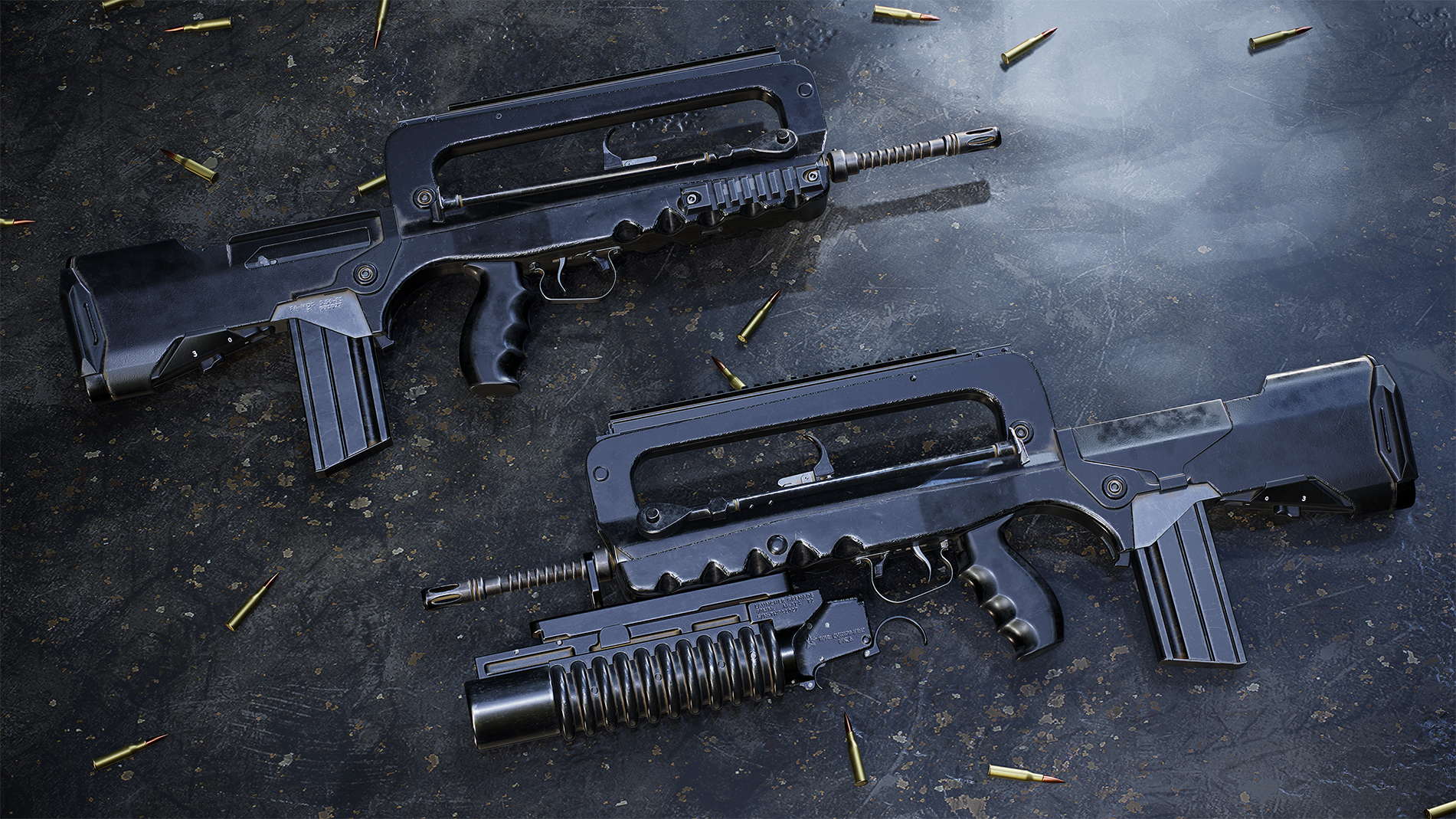 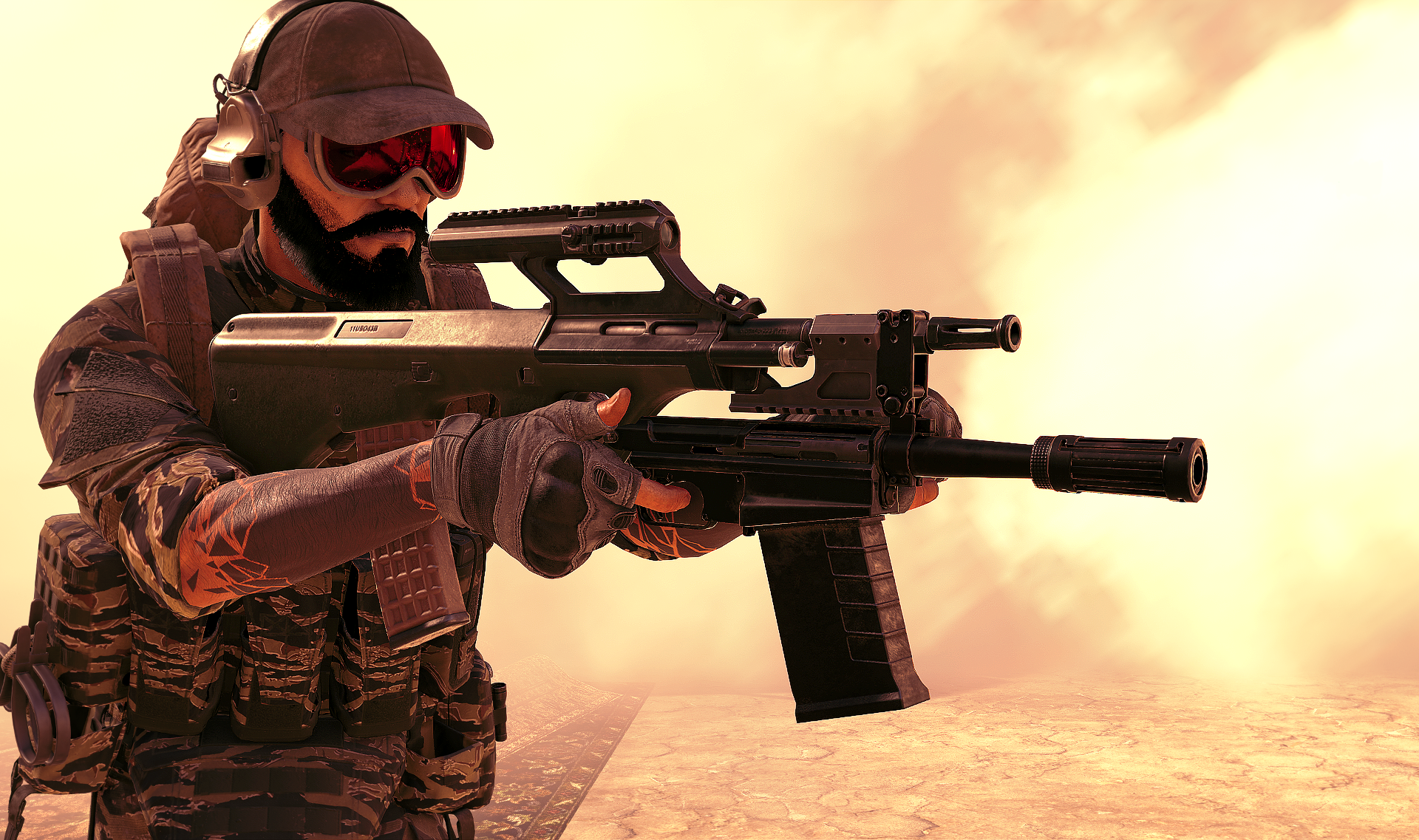 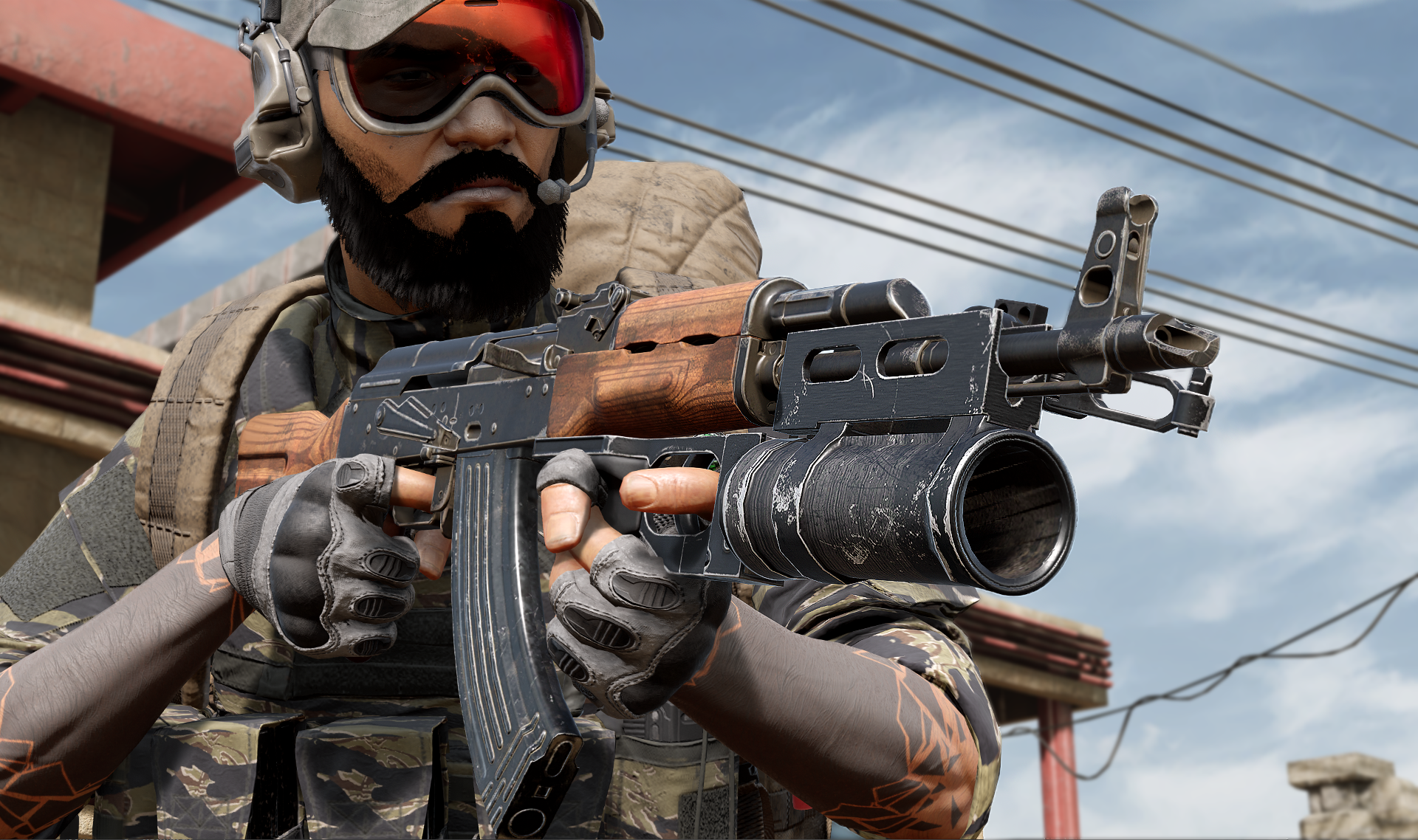 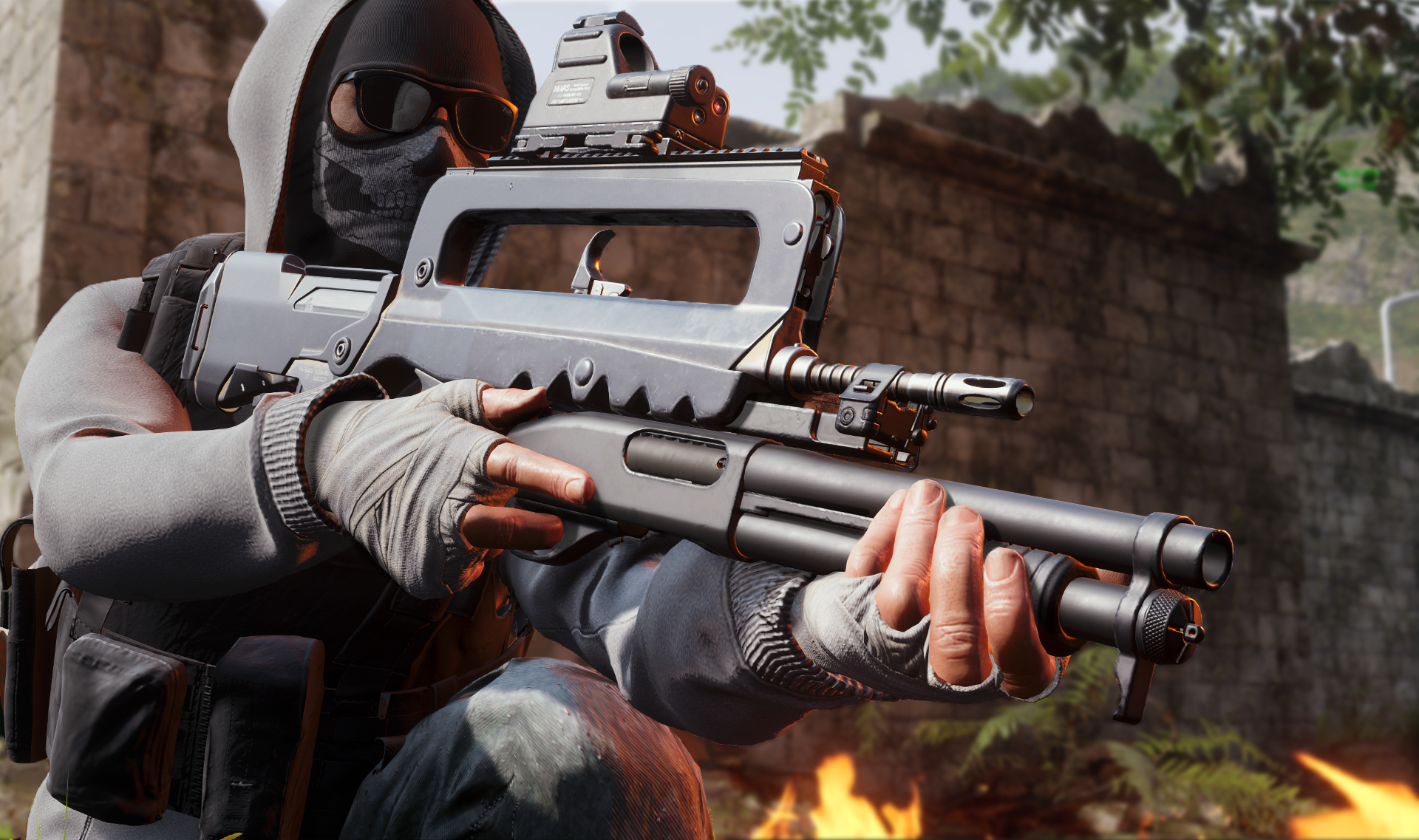 The Masterkey and M26 MASS have no optics or iron sights. When using Aim Down Sights with them, they’ll point roughly at the center of the screen similar to the NVG Point Shooting upgrade seen on night maps. The Buckshot Launcher can use its iron sights to be aimed more precisely, but only has one shot until it needs to be reloaded. It’s basically a tactical blunderbuss.

We know we’ve been a bit lacking in the foregrip department. We added 3 new grips available in the underbarrel weapon upgrade category for all Primary weapons except for machine guns and anti-materiel rifles. Yes, that means you can finally put a grip on weapons like the Mosin, MP7, and even the Grease Gun. Each grip gives a different gameplay benefit at various supply point costs. The existing “Foregrip” upgrade remains unchanged, but we’ve renamed it to “Recoil Grip” to clarify its function among the others.

Aiming Grip – Aim down the sights of your weapon faster

In Breakaway, a coup d’état is underway. Some security forces have defected to the insurgents. Internal affairs officers have embedded with the Security to gather evidence, build a case, and track down these rogue elements, which include both local and federal police teams fighting alongside the Insurgents. 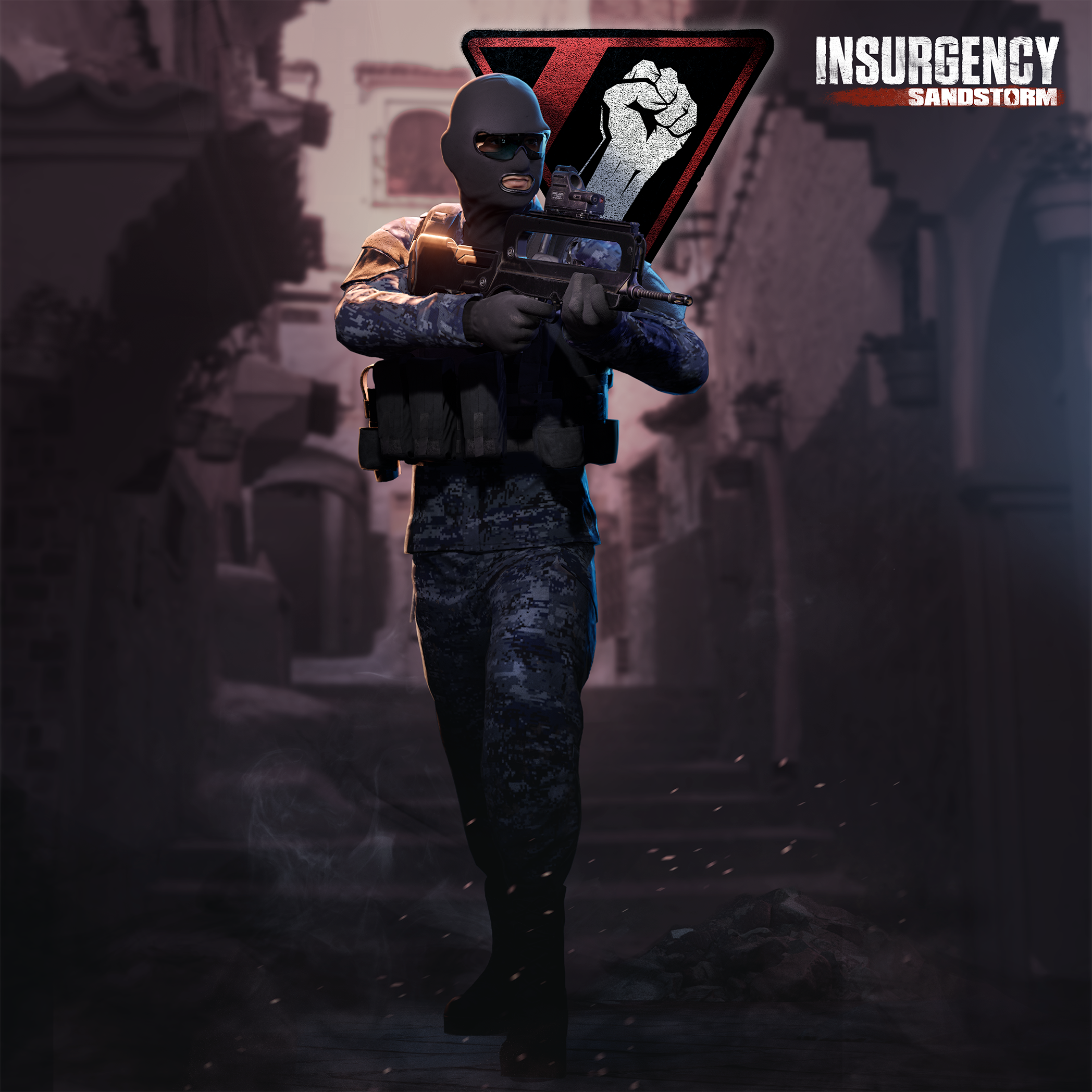 Rogue Cop – A federal or local law enforcement officer who has joined the Insurgents. 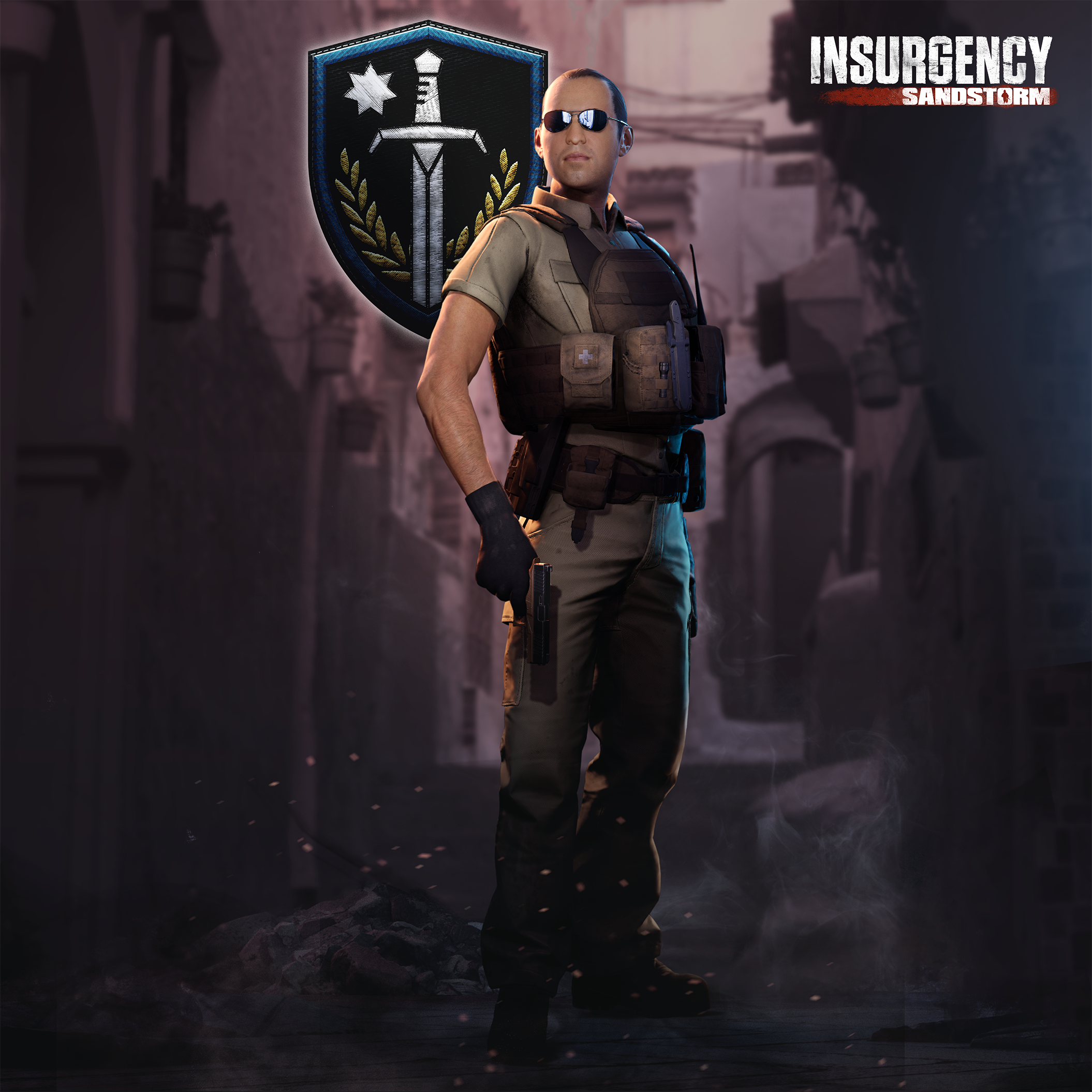 Internal Affairs – An investigator working with the Security to hunt down rogue actors who joined the Insurgents. 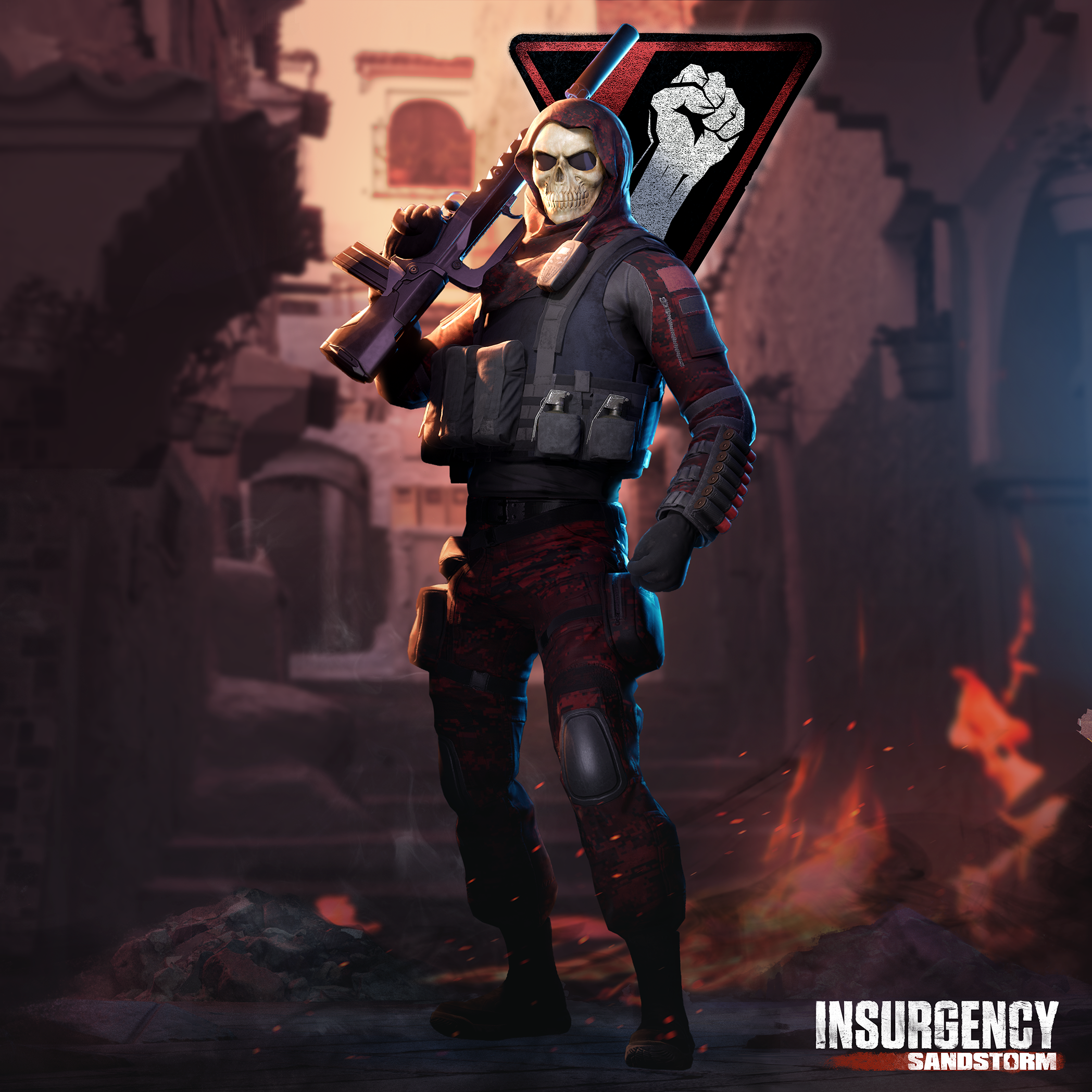 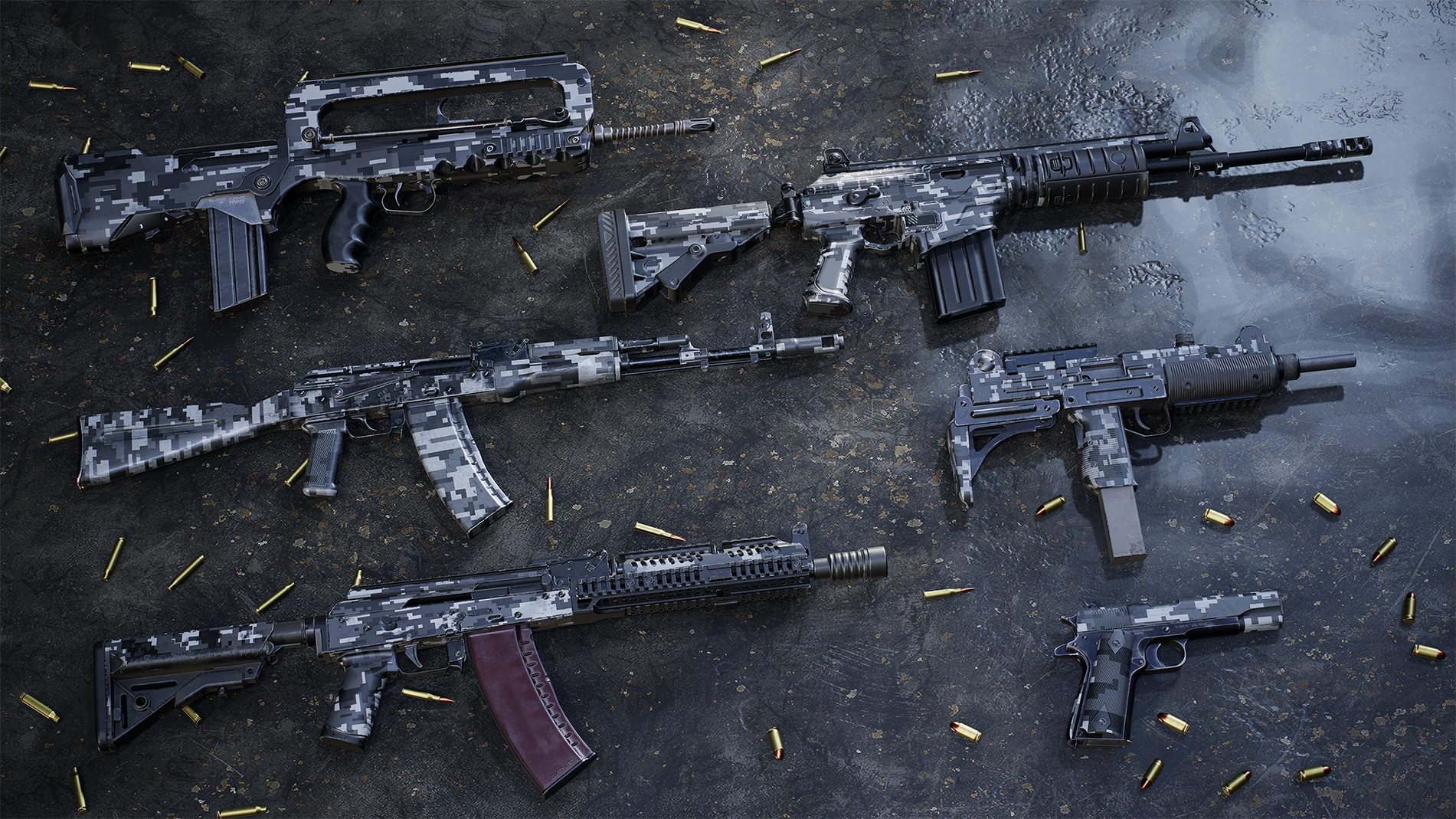 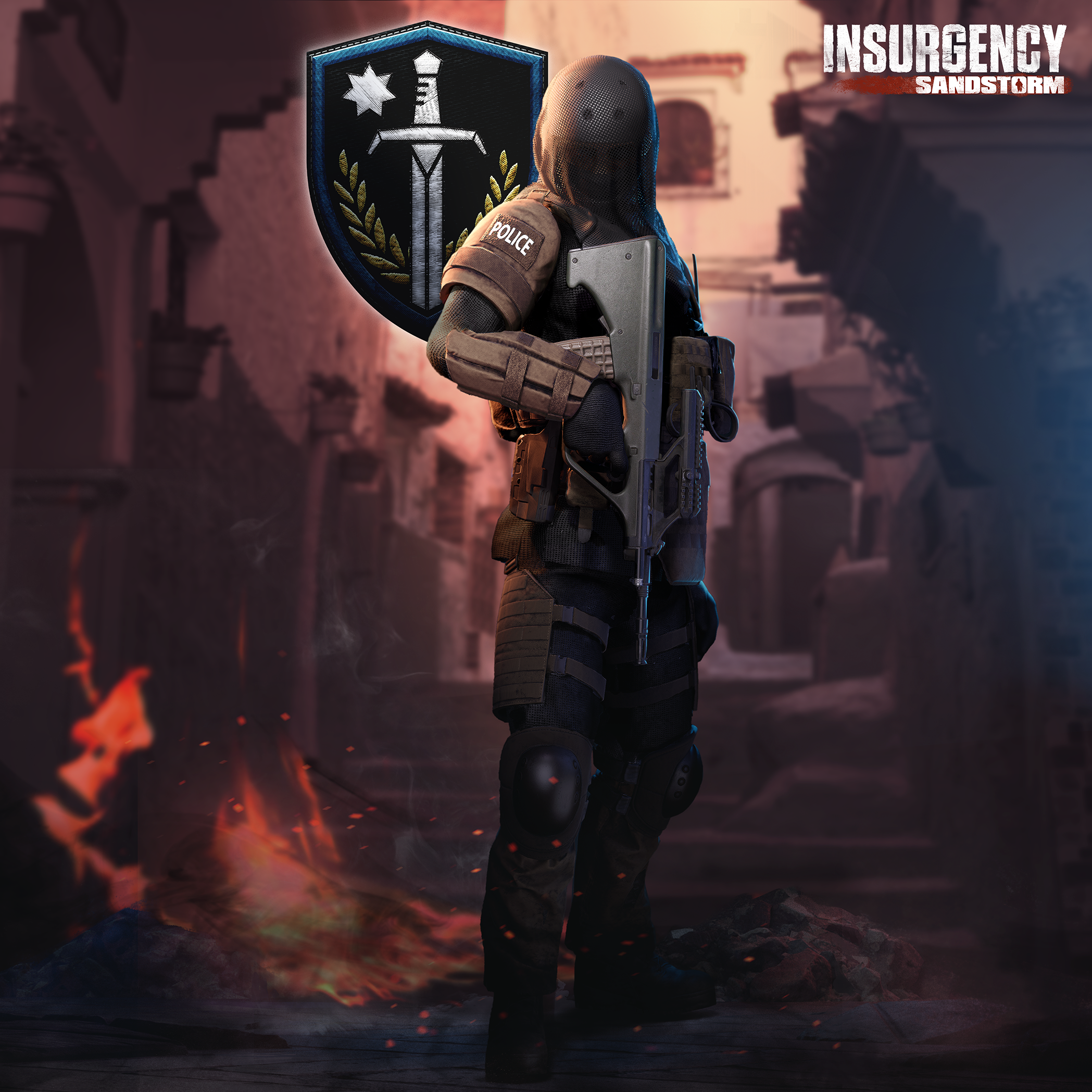 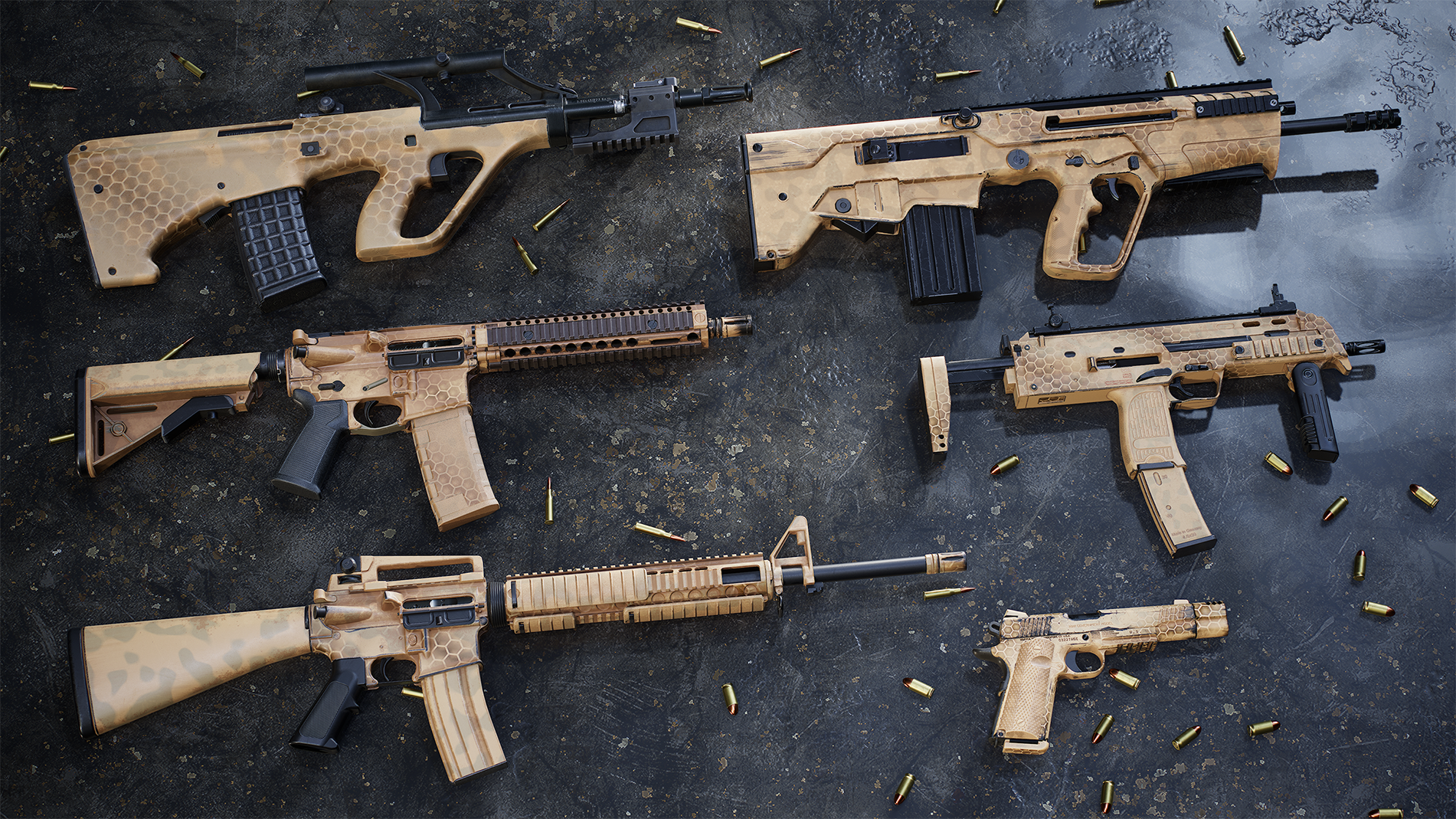 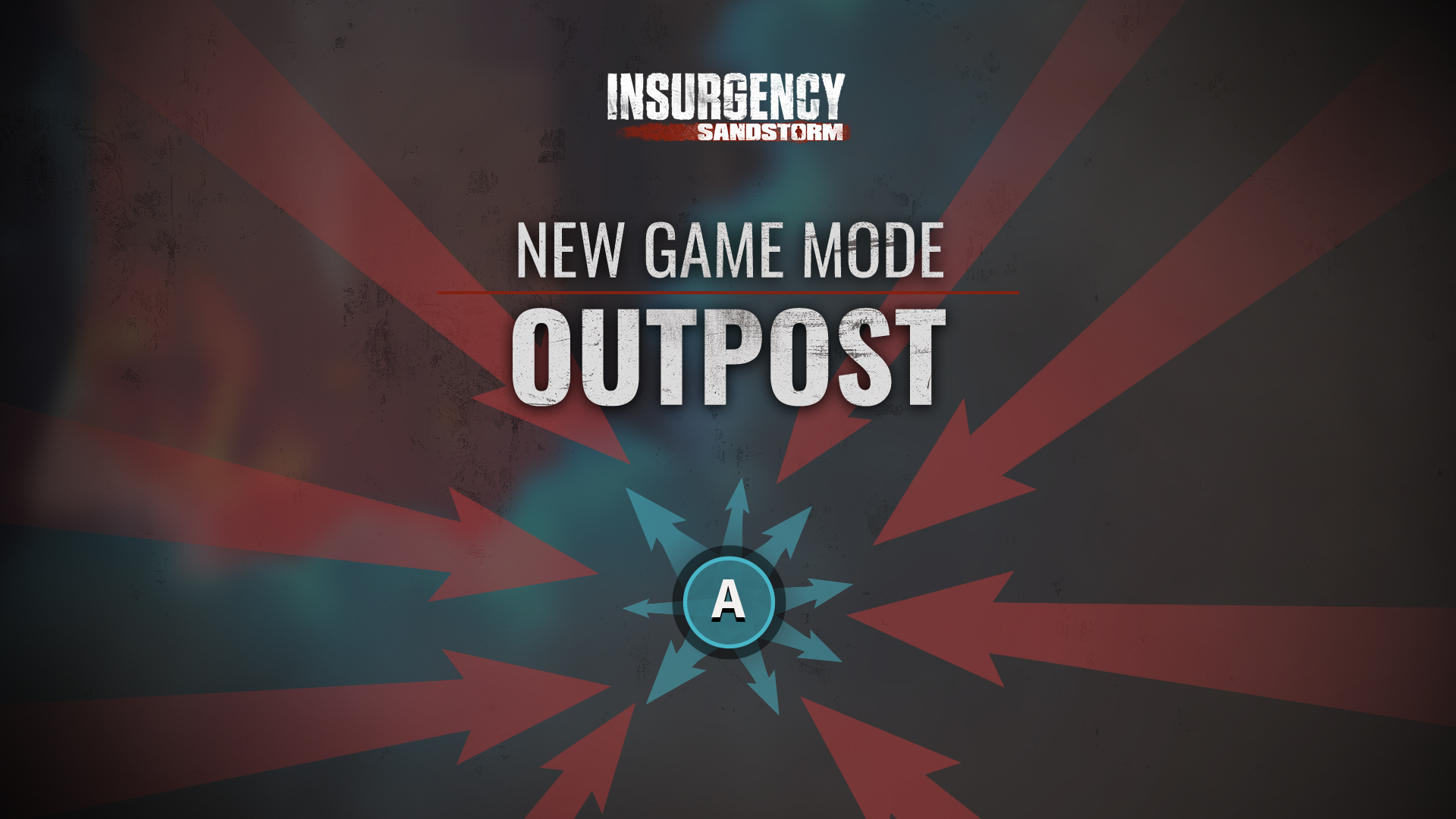 We’re adding a new co-op mode called Outpost, a reimagining of Insurgency 2014’s mode of the same name. In it you’ll be put on the defensive with limited supply points, holding off against waves of enemies. Outpost takes inspiration from our WWII shooter Day of Infamy’s Entrenchment Co-op mode, fixes a lot of the common complaints seen in both it and the original mode, and greatly expands on Sandstorm’s Co-op experience.

Outpost mode is available on the maps below. We hope to expand the mode to more maps in a future update.

A playlist for our new Outpost mode will be added to official Co-op matchmaking, and will replace the Frenzy playlist. The other playlists, Normal and Hardcore, will be renamed to Checkpoint and Hardcore Checkpoint since we now have more than one Co-op mode and need to be specific. As we add new game mode content we need to be careful to not split our player-base as we don’t want to increase queue times too dramatically. We also want to ensure every official playlist experience in Sandstorm is strong for both new and existing players. Please expect us to have similar considerations with future game modes. We’ll keep up the Frenzy playlist for another 2 weeks so you have a bit more time to play, after which it will go away as a permanent playlist. Frenzy (and its beloved cousin Task Force 666) will still be coming back on occasion as limited time playlist modes. Don’t forget you can still play Frenzy on community servers that run the “Frenzy” mutator.

The first stage of the AI overhaul is here in update 1.8 Operation: Breakaway. It has focused primarily on the bot’s knowledge of the player’s location, basically answering the question, “when should the Bot know where the player is?”. The ultimate effect of these changes is that the bots will be more fair. You shouldn’t have situations where, for example, you get shot through walls or smoke unless you’re really obvious about your location. You also shouldn’t feel that bots are unusually accurate at range, or snapshot you up close.

Over the past few updates, we’ve received feedback that certain high caliber weapons are overpowered and serve as Sandstorm’s meta. We’re going to be making a few adjustments to try to make these weapons feel more balanced among the others.